How is my
business performing?
How can I plan
my tax affairs?
What are the benefits
of being VAT registered?
Is there an easier way
to manage my accounts?

“As an organisation we have worked with KM Accountants for five years. For this time period they have been our external auditors. I have found them to be professional, thorough and supportive.

They send the audit plan beforehand and I have had the same auditor every year so he knows the nature of the business and I do not have to start from scratch explaining how our organisation works and what level of support we provide.

I can email out of the blue with a query or a question and I receive an immediate response with a level headed answer. They are my go to people.” 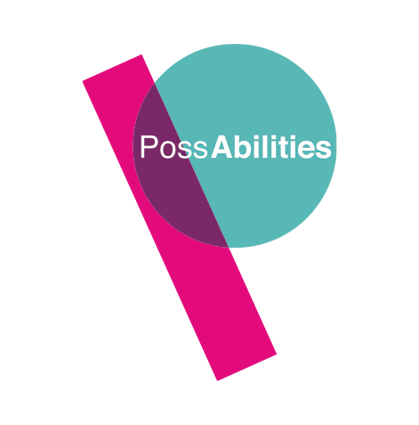 “Fashion Revolution, a Community Interest Company, over the past year has reviewed a number of its operational aspects, with little change since it started in 2014. Operating alongside a registered charity we decided to seek an auditor who was accustomed to and understood the not for profit sector.

We chose Mark as our auditor as he demonstrated in our initial meeting with him his understanding of our business and his passion for the sector. In just a few months Mark and his team have completed the accounts and audit for the CIC in an efficient and timely manner, advised on conversion of the charity from a company limited by guarantee to a CIO, as well as advising on ad hoc issues that have arisen. We are very confident that we have made the right choice and look forward to our relationship continuing.” 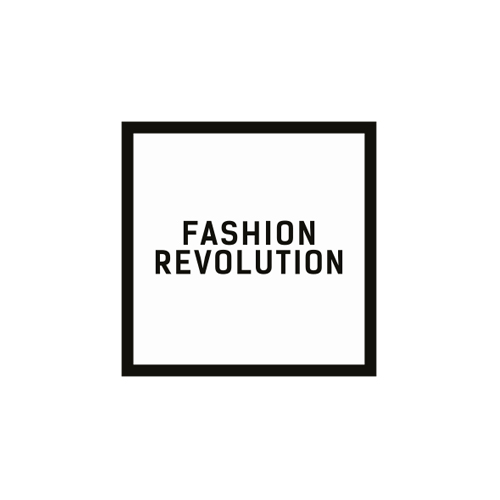 “We have worked with Mark for a year initially to complete the Academy’s financial statements. Mark is very supportive and knowledgeable both as an accountant and an auditor. We needed an accountant with knowledge of Academy Schools regulation requirements and the complexities of charities legislation.

His support and advise has been invaluable to us.

Thank you, Mark. It’s a pleasure to work with you.” 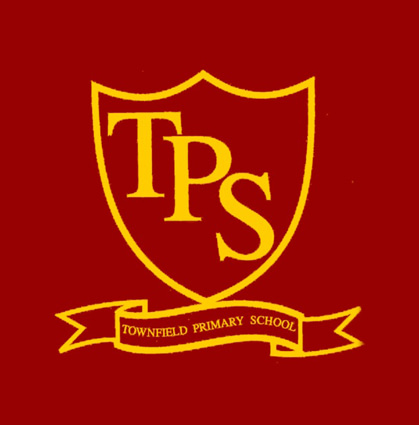 “I was first introduced to Richard Howarth in May 2012 when he came to see me after my company had, unfortunately, gone into liquidation and I was in the process of setting up again. The old company had failed for a number of reasons (mainly HMRC issues), but after meeting Richard, I realised that the accountancy firm I had been using had also contributed to its downfall.  It was a very stressful time and Richard was understanding and supportive from the outset.

After the demise of the previous company, I was determined to make the new company a success as I knew we still had a unique service to offer and possessed the required skills and expertise to achieve it. Richard was quick to realise the new company’s potential too and he could not have been more supportive and dedicated. His efficient, honest and professional guidance, knowledge, advice, much needed support and subsequent friendship has been instrumental in making the company the success it is today. Like the mythical phoenix rising from the ashes, the company has gone from strength to strength and now achieves an annual turnover of approximately £1.2 million, which is steadily increasing.

Working with Richard for nearly 6 years now, has made me realise the importance of having an approachable, professional and trusted accountant on board and the significant difference this has made to the running of the business. I will be forever grateful for his valuable input and expertise and look forward to continuing our effective and positive working relationship for many years to come. My only regret is that we were not introduced a lot sooner!”

“Just a thank you for you professionalism in dealing with my tax return and prompt manner with which you communicated at all points, it was a pleasure to deal with you.”

“The Independent Methodist Association has engaged KM Business Solutions Ltd to audit its annual accounts since 2010, and to provide assistance and training on governance issues over this period.  We have always found KM easy to deal with.  They are highly professional, but also friendly and willing to help a largely volunteer organisation such as ours to deal with the complexities of charity legislation and regulator expectations. Their advice is always straightforward and readily understandable by non-professionals.  We particularly valued their support following sudden personnel changes a few years ago, when our financial arrangements had to be revised at short notice.”

Sign up to receive your free business plan
Ten tips to boost your cashflow
Our guide to getting your HR right at the start
How to get started with a great business idea
Client portal
1st Floor, Block C, The Wharf, Manchester Road, Burnley BB11 1JG
Tel: +44(0) 1282 426 331 Email: [email protected]